Champlain's maps, bestiaries and herbariums of the New World.

If today's road and tourist maps are simple sheets that can be bought for a few dollars at truck stops and convenience stores, it was certainly not always so.

In the golden age of cartography, maps were a symbol of prestige, artistic expression, and the latest technology.  Maps were as expensive as they were rare, reserved for the elite who financed the necessary geographical exploration and the technical feat of drawing and printing.

Champlain's maps certainly fall into this category.  Financed by the King of France, they are the synthesis of decades of exploration and census of the North American territory.  It is indeed necessary to use the plural, because he published several maps, and each was printed in several copies. 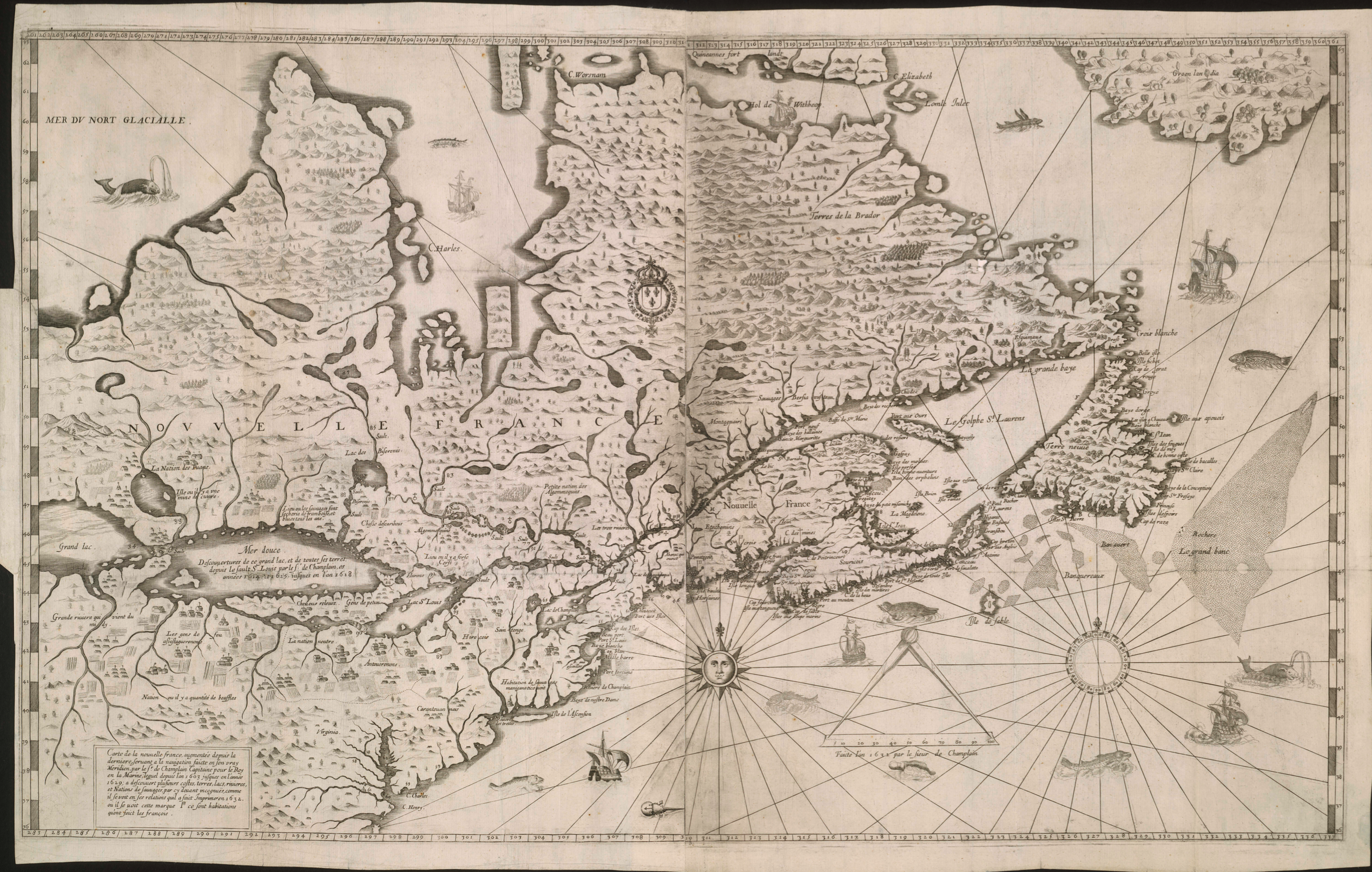 As early as the 10th-century cartographers illustrated fantasy monsters and other mythological figures on their maps. This practice largely ceased in the early 17th century when a more accurate and scientific representation was in order.  Samuel de Champlain was first and foremost a draughtsman, and his maps are a pleasure to explore today, as they illustrate his observations of the flora and fauna that he observed during his travels.

The limitations of the time created maps of rather modest size.  Champlain's 1632 map is only 51x84cm!    High resolution scans allow us today to appreciate the wealth of minute detail that printmakers were able to etch onto the copper plates used for printing.  It's a true post-Renaissance "Where's Waldo".

Here are some of my favourite wildlife illustrations from his 1612 and 1632 maps:

Champlain was the first to describe this invertebrate.  Its mysterious shape first made me think it was a jellyfish.  It was finally identified on the 1612 map as Siguenoc, the Native American word for horseshoe crab, an arthropod that can be found on the east coast of the American continent. 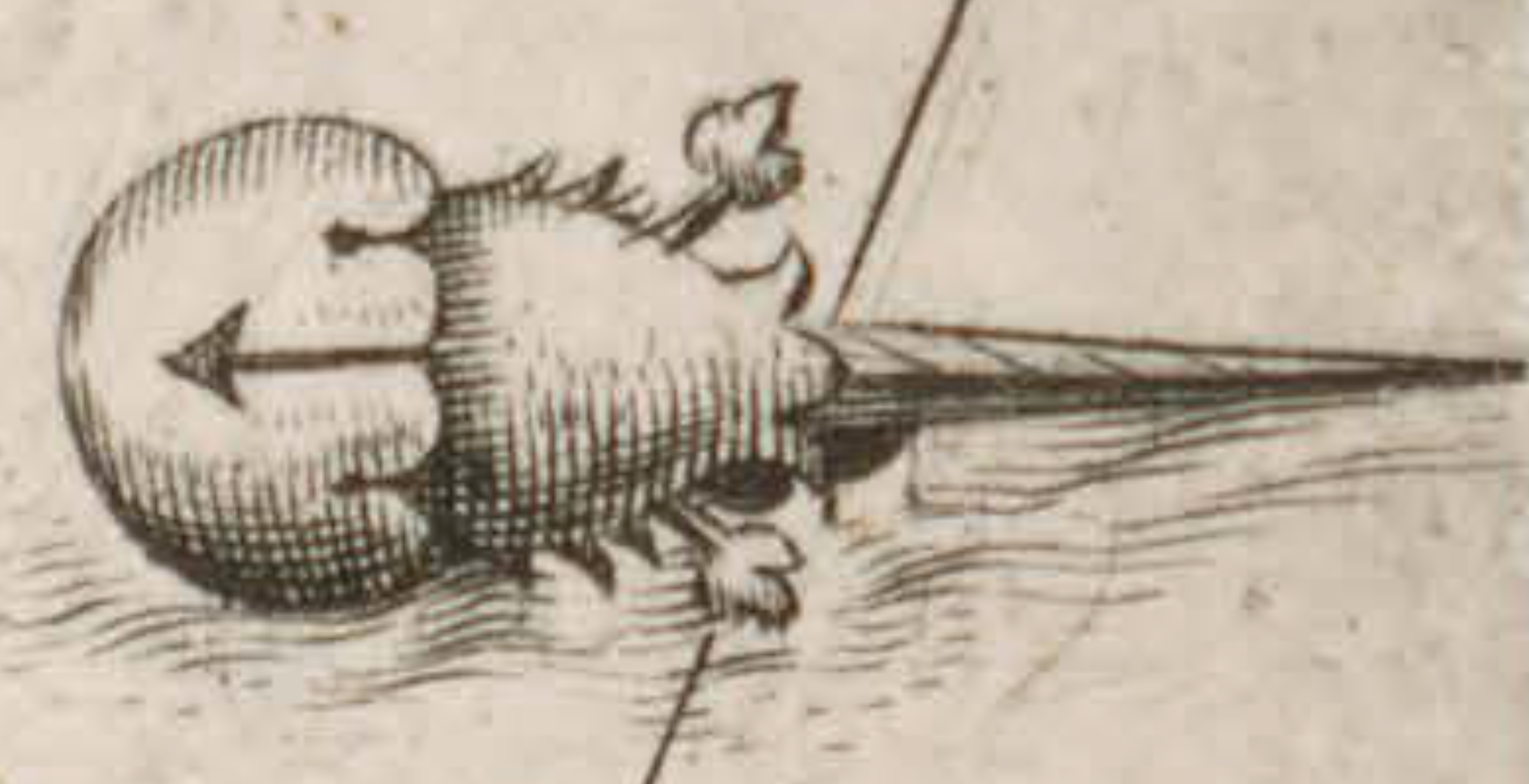 My favourite illustration because it is the smallest and it was only after careful observation that I could find it on the map!  It must be only a few millimetres long on the original.  Can you find it?

Canada's animal emblem, it is found only on the 1612 map.  Its friendly drawing illustrates the characteristics of the mammal from its teeth to its tail. 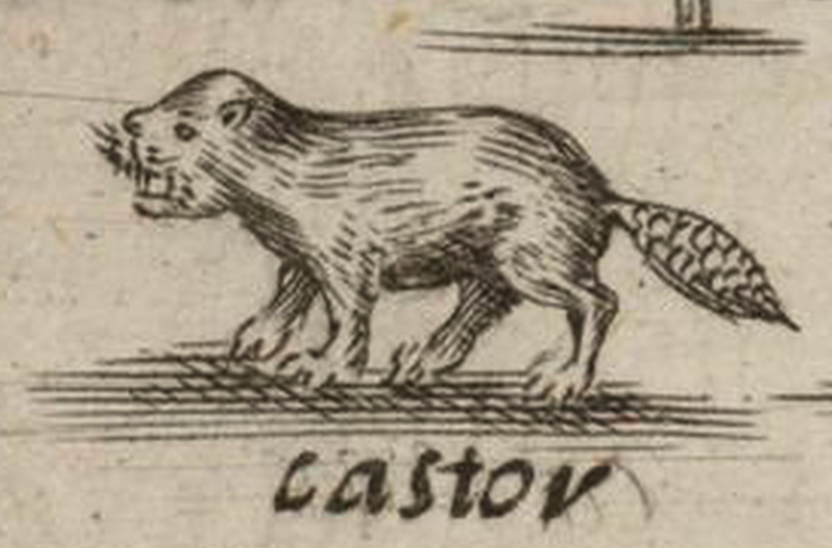 Here we find a concern to illustrate the whale not as a mythical creature that would be described by an old fisherman, but from the perspective of Champlain's illustrator.  We find the characteristics mainly observed; the tail and the breath.  In his narratives, Champlain named and described no less than 34 species of fish, many of which are found in his illustrations. 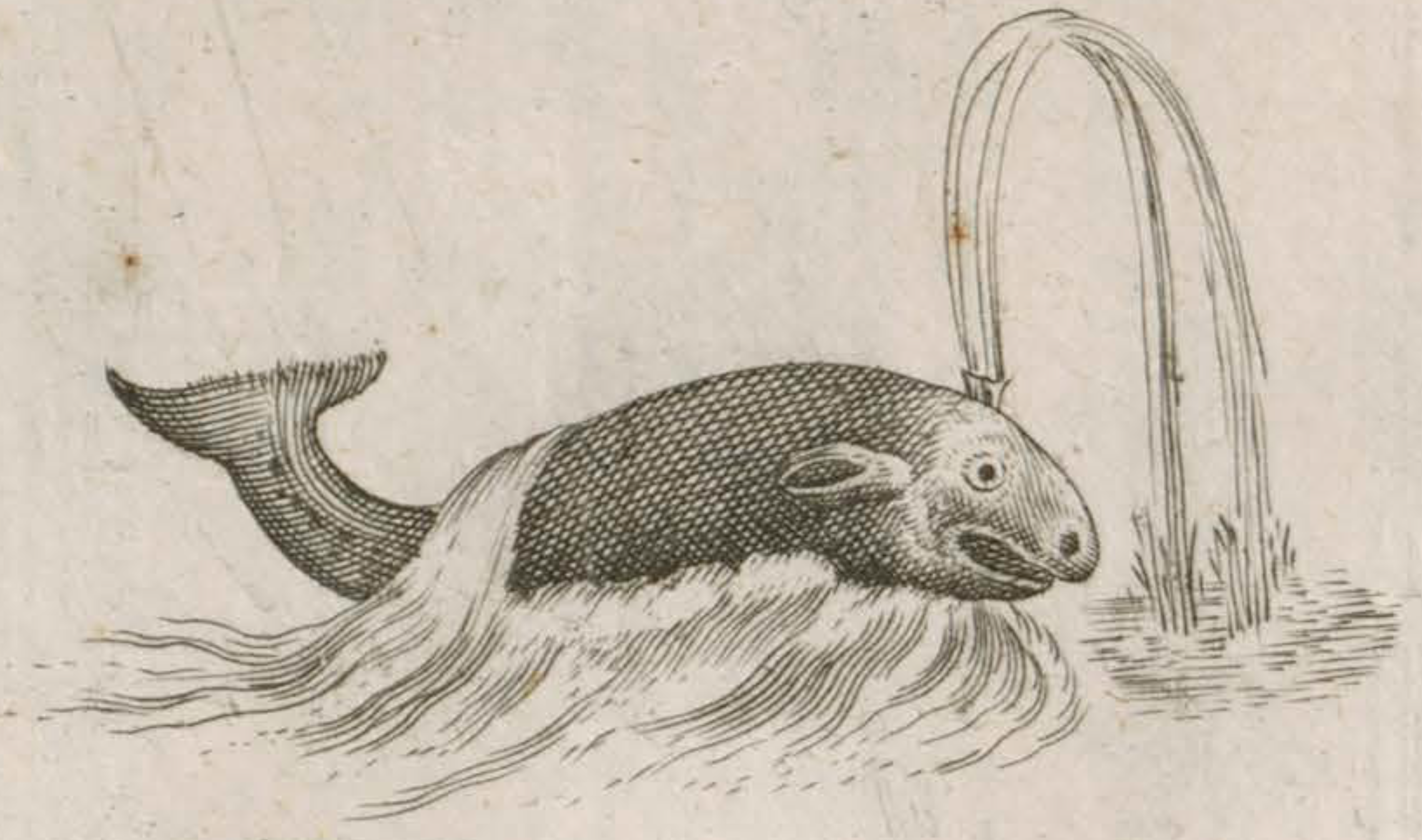 Follow the link below to view the map in very high resolution on the Bibliothèque et Archives Nationales du Québec website.  Take your time to observe closely!

This incredible historical material has been a source of inspiration for Les Archivistes!  Find here some of the products that have been inspired by the Champlain Maps: 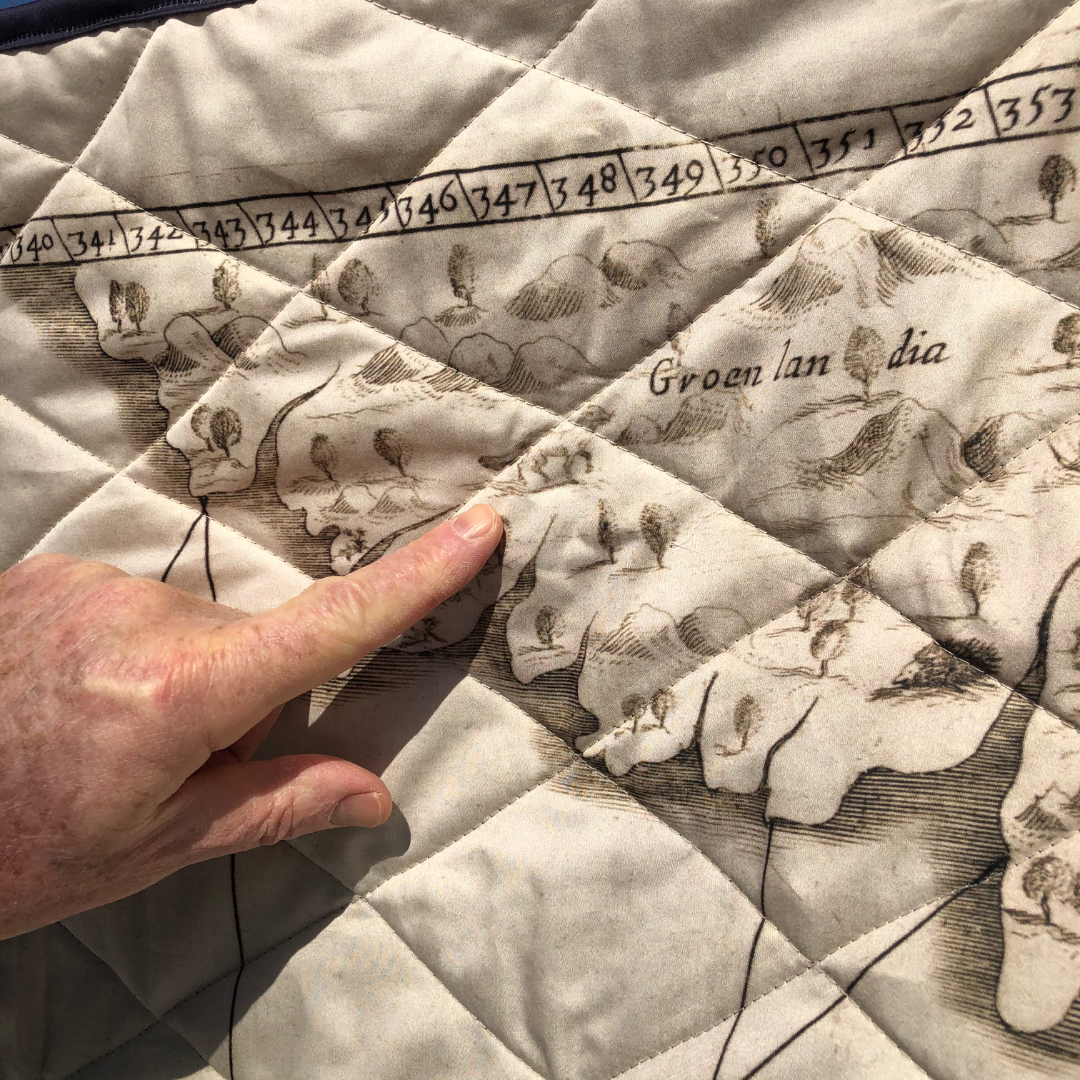